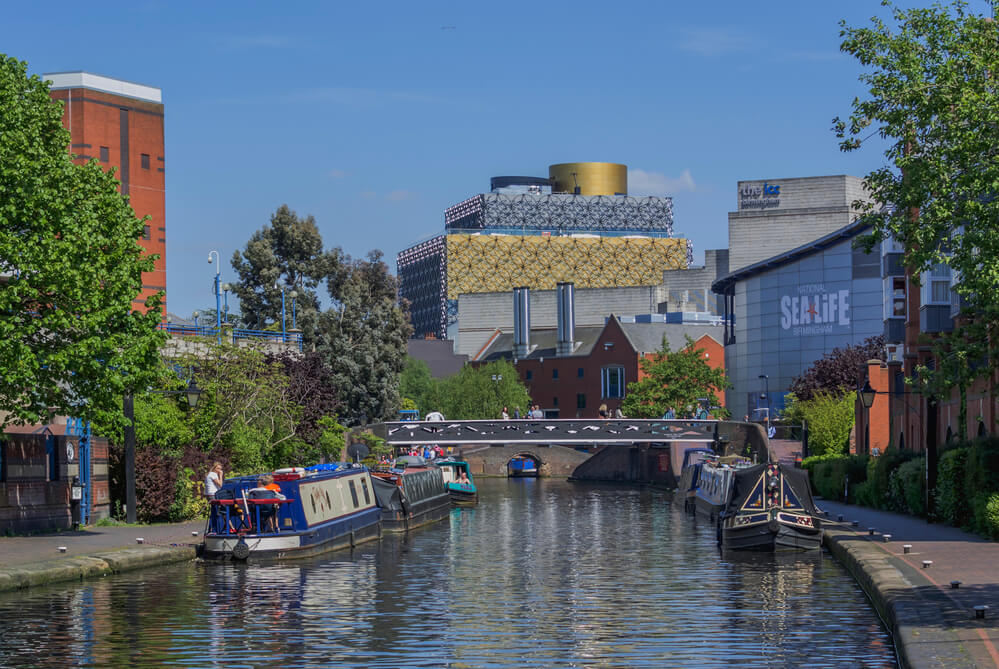 Birmingham is one of England’s oldest cities and involves plenty to do in terms of entertainment. One such is the quest events, which involve a group of people solving a series of puzzles and riddles. Quest City Life, entertainment in Birmingham, says these games can be a great experience for everyone involved.

Tell me a bit about Birmingham.

Located in central England, the city of Birmingham is only second behind London in terms of population size in the United Kingdom. It is considered a cultural, commercial, and financial center of the English Midlands, making an excellent area to have an adventure!

What is a quest event?

Imagine having to solve a series of riddles, puzzles, and problems that involve multiple locations that you have to go to. Often composed of anywhere from two to twelve players, with more participating by breaking into different groups.

Are there any special rules?

Just follow the rules for the specific quest and you should be good to go. Occasionally game descriptions will require a special dress code – if not, just wear something that is comfortable.  No special items or tools should be needed other than your brain and some friends.

Will anyone else be there with us? What if we get stuck?

A typical quest usually just involves you and your group. There is a  mobile app that goes along with the quest that pings you a hint around every fifteen minutes. Extra people can usually be added to the booking.

Talking about booking, how do you set up a game?

Once you purchase a game or quest online you’ll receive an email. From this email, you’ll need to select a date and time. Once this is set you’ll just have to meet up with your group at the starting point. From here, it’s just a matter of activating the game on your phone.

After I start, how does a game typically play out?

From the starting point, you have a couple of hours to find the secret location. Using the official app, you’ll go through a series of puzzles which will take you to different locations. The goal can differ depending on the game in particular – solving a mystery, finding the cure, and so forth.

What are some of the specific games?

Quest City Life offers a few games like the History of Birmingham, Beer Legend, Museum, Antidote, and Museum Adventure. Each of these games offers different puzzles, locations, and an ultimate mystery to be solved.

Starting at the Library of Birmingham, you’ll be given around 3 hours to stroll along solving riddles. During the game, you’ll visit important and interesting sights that are specifically related to Birmingham history.

They are and that is why they have an age restriction. Both of these quests involve visiting multiple bars, going to each and solving a set of puzzles with your group. During which you’ll be trying to get an “antidote” in the form of alcoholic drinks.

Typically you can expect pricing to be based on the number of players you have. The more people the better the deal. For instance, if the price is £25 per person for a two-player game, it may come out to £17 a person for a ten-player game.

Is this good for a corporate team building event?

Absolutely! Quest City Life, in particular, can book up to ten teams with ten people per team. These quests involve teamwork, communication, creative thinking, observation, and much more. You can improve co-worker relations and just generally open up people to one another.

Are the riddles and puzzles difficult?

Not particularly as the quests are often considered more of an entertainment project. Because of this don’t expect anything too difficult or a great deal of sophistication or weird mechanics. The idea is to be able to learn, relax, and have fun with your friends.

How are escape rooms different from quests?

Birmingham is chock full of escape rooms, many of which are great. These puzzles differ in that they are all located within a single room rather than over multiple locations. While limited in scope, it does helps creators achieve better attention to detail.

What are some other great things to do in Birmingham?

Birmingham has plenty to do, especially if you have never visited before. You can listen to great classical pieces in the Symphony Hall, visit the multitude of museums, beautiful aquariums, along with plenty of smaller coffee houses and bars – some of which you’ll see in your quest.

Is there anything else I should know?

Quest events team you up with several friends, family, or coworkers to solve some sort of overarching plot. The city of Birmingham is perfect for such an adventure as it offers plenty of great spots and rich history.