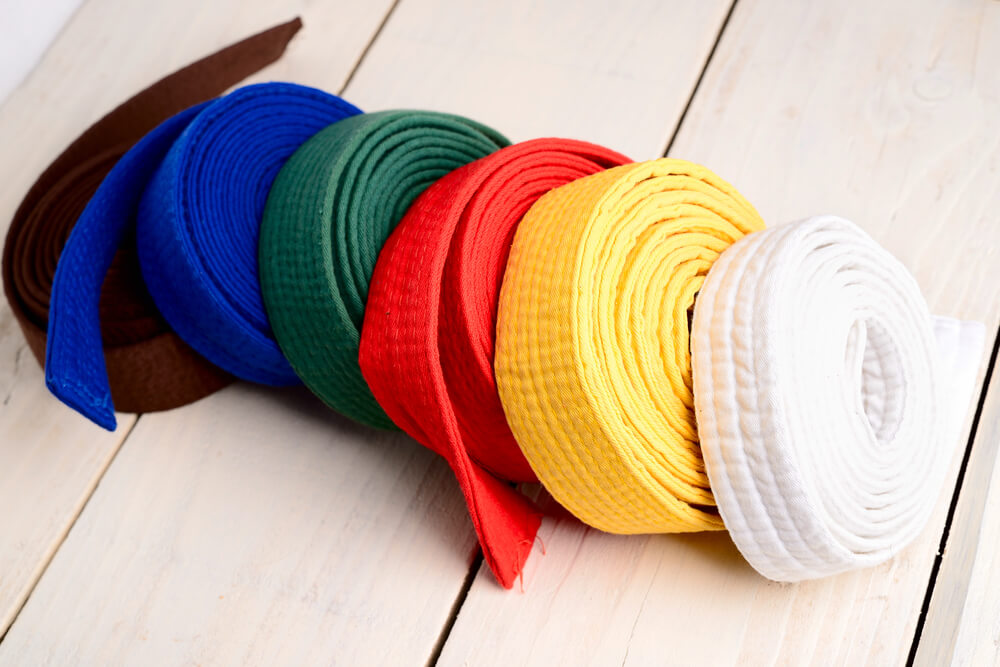 There Is Order in the System

The belt color grading system in Brazilian Jiu Jitsu certainly has an order to it. The first color belt in the system is the lowest level in the belt color of white. The highest level in the grading system is the black belt. It takes a lot of hard work and dedication to achieve a black belt in the sport. There are several colors in between. Below are each color of belt and what it takes to master them.

More information on what it takes to achieve a black belt in Brazilian Jiu Jitsu is available at BJJ Eastern Europe.

This YouTube video shows some of the pertinent steps and skills obtained with a white belt. It is the starting platform for more to come and a necessary grade to have in order to move on to the next stage of training.

The level of training is significant, and many skills will be mastered over this period of time as long as time has been dedicated as well as training for the skills to be developed in this area. In order for someone to obtain a purple belt in Brazilian Jiu Jitsu, they will need to accomplish the time frame set above as well as being of the appropriate age, which would be sixteen years old.

Brown belts do not come easily, but they are a very great honor to have in Brazilian Jiu Jitsu. Many people in the sport take years to earn this belt color. A year and half of having a purple belt will be needed before this can be obtained.

In order to receive a brown belt in Brazilian Jiu Jitsu, the person will have to be eighteen years old and complete the time and training listed above. Starting at any age is good, and it is never too early to start.