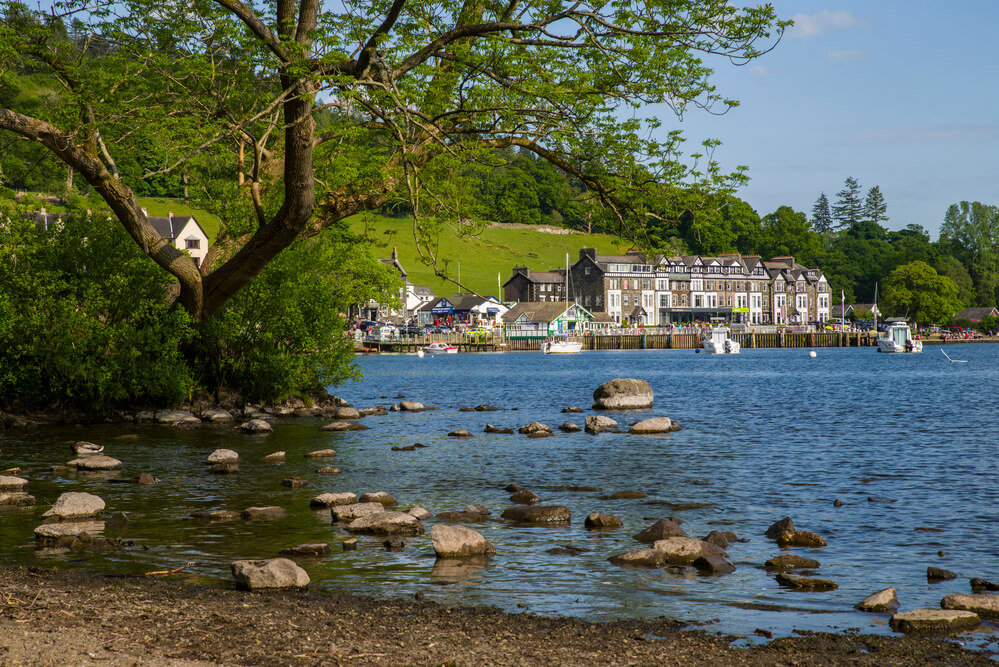 One of the most popular tourist attractions in the UK, the Lake District is an amazing area of the country. To get the most out of your visit to the region, you’re going to want to pick the right place to stay, and this means understanding all the options. Before delving into this, we will first learn some more about the area, with the help of Lakeland Tours, a coach tour guide in the Lake District.

About the Lake District

The Lake District, also referred to as the Lakes or Lakeland, is a region found in northwest England. Known for its mountains, lakes, and forests, the region also has a rich history associated with poets such as Beatrix Potter and William Wordsworth.

The Lake District covers an area approximately of 2,362 kilometers. Located in the county of Cumbria, all the land is over 3,000 feet in elevation. Mostly forest, this region has the highest mountain in England, the Scafell Pike, and some of the deepest lakes.

Most of the Lake District is a national park, one of thirteen in England and Wales and the largest of them. The park itself gets nearly 16 million annual visitors and has its fair share of both natural and human geography. Established in 1951, it was officially designated a UNESCO World Heritage Site in 2017.

What Is Scafell Pike?

At a height of 978 meters, Scafell Pike is the tallest mountain in England and is considered a challenge for veteran hikers and rock climbers. Formed 450 million years ago, the entire round trip to the summit and back is over 14 miles long and takes around 8 to 9 hours to finish.

Where Should I Stay in the Lake District?

There are many places to stay in the Lake District, such as bed and breakfasts, caravan sites, camping grounds, along with a fair share of hotels, lodges, and cabins. You can also find relaxing spas and unique barns to stay in, along with plenty of other places!

There are a multitude of camping areas in the Lake District, everything from large ones with plenty of people to more secluded locations. Some locations are outfitted with RV services and a few with more luxurious options like pubs and shops.

Barns are situated throughout the Lake District and the greater Cumbria area, so there are plenty available.They range from smaller ones to some that can accommodate upwards of 18 people. Camping in a barn is a great choice for family or a group of friends.

What Are the Best Hotels to Stay at in the Lake District?

While you can’t really go wrong while in the Lake District, there are a few hotels that really stand out. The creme de la creme of these elite are the Drunken Duck Inn, L’Enclume, and the Brimestone, each of which offers elite-level comfort.

If you’re trying to save a little bit of money, then I would recommend the Bridge Hotel. In a lesser-visited valley, the Bridge Hotel is outfitted with great comforts and impeccable service at a fraction of the price of other comparable hotels. The surrounding area is extremely beautiful as well.

If you’re willing to fork over a little extra cash, than I don’t think you can really go wrong with The Samling. Bedrooms are extra-luxurious and private, the cooking is amazing, and the views are pretty incredible to boot. Deer often roam through the grounds too.

If you want to do a lot of climbing and hiking, Ullswater is where you want to start. This attractive lake is surrounded by rolling hills to the north and mountains to its south. The route around the lake extends 20 miles with plenty of other villages and paths that lead to other beautiful spots.

If you want something peaceful and relaxing, the North Lakes are considered some of the most relaxing areas in Lake District. Located in the northwest corner of the park, these out of the way lakes sport rustic boats that don’t rely on any motors for propulsion. There are plenty of passes, paths, and waterways to choose from.

The Lake District contains the largest national park in England and sports some of the most beautiful scenery and unique hiking challenges in the country. When visiting the area, you’ll have your pick of all sorts of hotels, camping, and other opportunities.