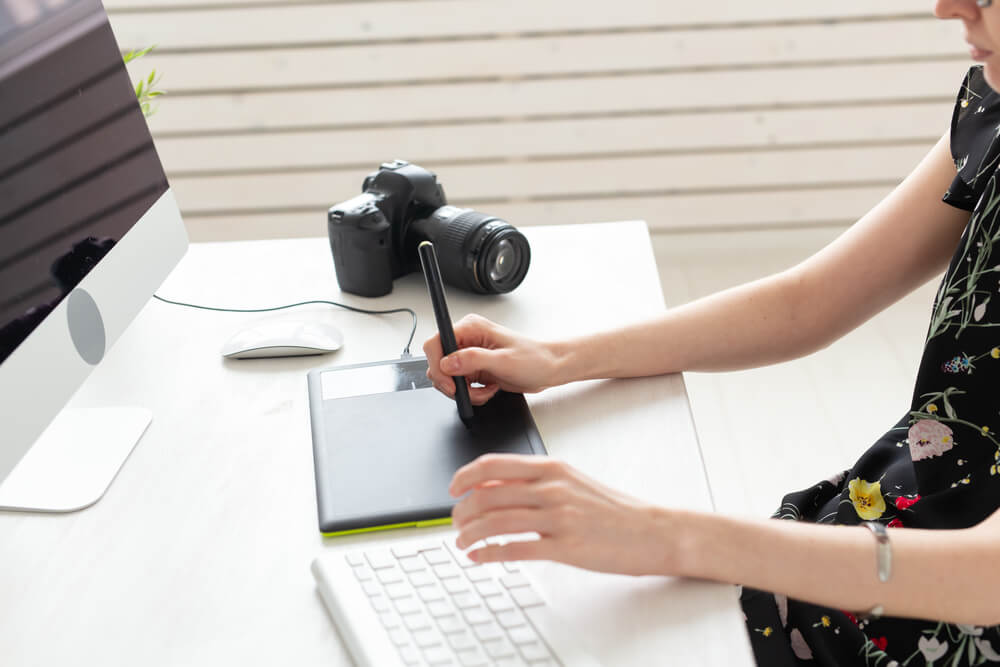 2D animation is undoubtedly a part of your life, especially if you are a 90’s kid. One could say that it was a vital part of everyone’s childhood back then, but in this era, like every other thing, 2D has evolved as well. This is evident through the immense differences between 2D and 3D, explains Gram Pte Ltd, one of the top animation studios in Singapore.

If you watch any cartoon, or even the graphics of your favorite childhood game, and compare it with today’s animation, you can see what we are talking about. 3D animation has upgraded and changed the game, so it has become a Herculean task to find 2D anymore. So, maybe this means that Darwin’s evolution is not limited to humans anymore?

What is 2D and what did it lack?

2D stands for two dimensional, as it depicted only width and height but not depth. This is why you felt quite taken aback on seeing the 3D animation for the first time. According to pixelloid, 2D lacked depth not only visually, but conceptually as well. Also, as it displayed only two geometrical dimensions, there was no seriousness and precision in the figures that we watched on TV back in the old days.

It was a very tiring process

You might be amazed to learn that all those myths that you heard in your childhood regarding animations were true. Yes, artists drew every scene of your beloved cartoon series by hand, frame by frame, in a sequenced order.

This not only affected the quality but also is a major reason that it hasn’t produced as many movies as 3D has. Even the games that were a hit in their time lost the charm with the arrival of 3D.

We can’t be an advocate for 2D for this reason alone. 2D animation was not pleasant to the eyes, but when that was the only option, it was better to have something than nothing. Yet, the audience wanted more and designers began working for a bigger motive.

What is 3D and what transformation does it bring?

3D depicts three-dimensional animation and consists of all three geometrical dimensions. It not only provides the height and width to your watching experience but also depth as well. 3D provides you a full blissful journey. That’s why when experts say that 3D transformed the animation world, it could not be more true.

Making 3D animation is no child’s play, we acknowledge that, but it is certainly a very innovative one. As stated by Urbanpro, 3D survives on technology, i.e. your computer, but it needs something more than that. You need to spend a fortune on it because 3D works on software that requires experts. This process can cost you a good amount, so if you are willing to upgrade to 3D, you are good to go!

Many sites offer professionals who are willing to help you experience some of the best 3D animation out there.

It’s a treat to the eyes

It is breath-taking to watch the same 2D movie in 3D, this rejuvenates your film experience. 3D is all about movement, which means that nothing remains hidden and you don’t have to conceptualize everything. Rather than going with the flow, experts can help get you here.

Before you start contemplating the easiest way to get the discussion above to stick in your mind, let us make it easier for you. According to bloopanimation, it helps to imagine as if you are watching a 2D film and the character you adore is standing with their face forward. You would notice that for the majority of the clip ahead, the character wouldn’t move it would just keep standing there or, even if it moves, it does so with the same old posture.

The character would not only stand with their face forward, but it would also move randomly without following any sort of pattern. This looks captivating because designers have spent a good amount of money on it to achieve such effects. It is never a piece of cake, yet it keeps you on the edge of your seat throughout the film.

2D did have its audience and it may have it today, but 3D is the most popular one and has conquered the world of films, cartoons, and animation. 2D costs way less than 3D, but as the world has progressed, so have the demands. Therefore, to keep up the pace with an ever-changing era, 3D has successfully inscribed its name on the continued evolution of technology.