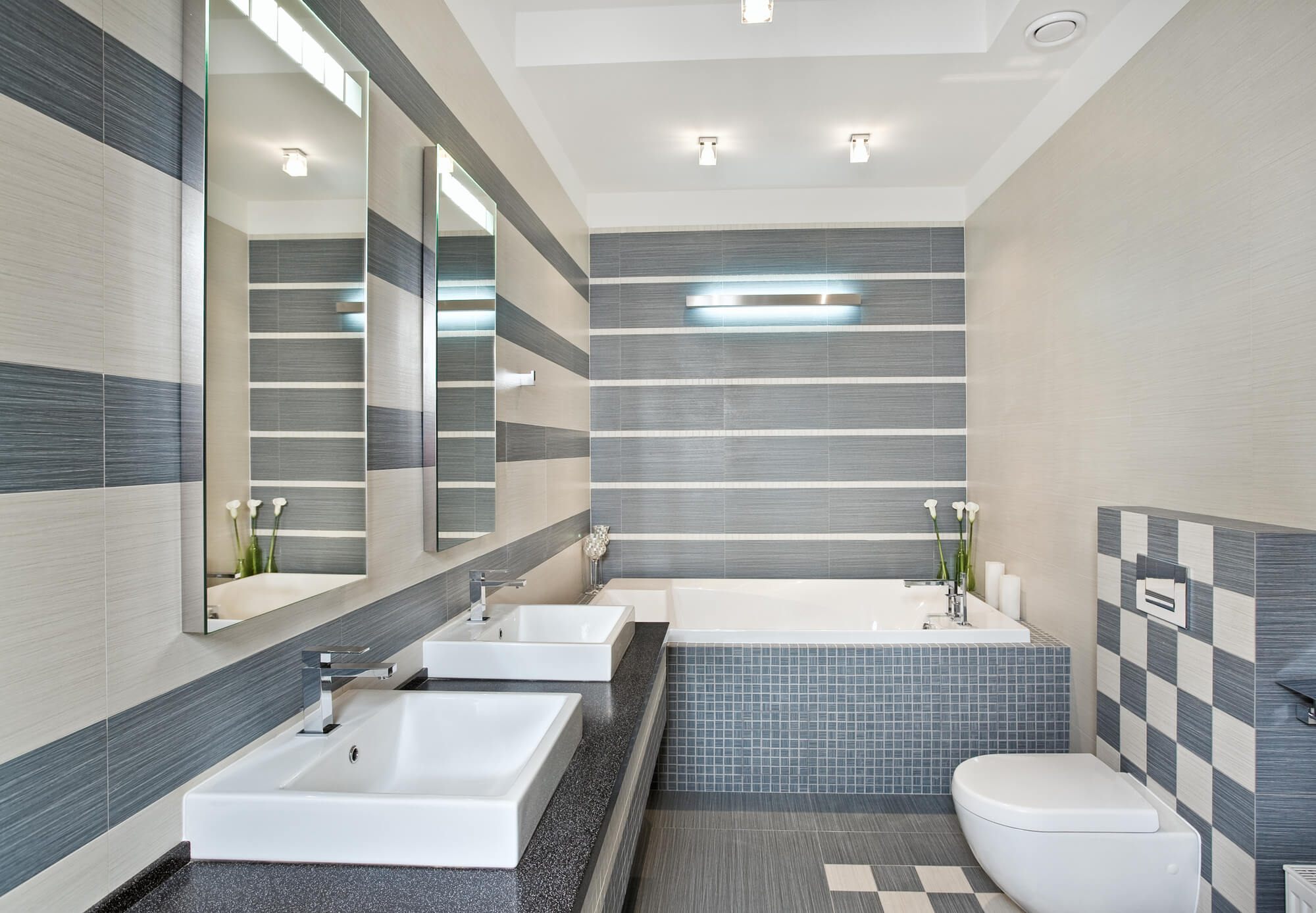 No homeowner likes to see a water spot on the ceiling—water damage almost always spells bad news. Of course, the first thing that comes to mind is stopping the leak so that there’s not more damage. But to do that, you need to know what’s causing it in the first place.

West London Plumbers, a plumber in West London, says it doesn’t matter if it’s just a damp spot, a gushing waterfall, or a slow drip—you need to figure out the cause fast so that you can minimize the damage. Water damage can result in some of the biggest repair bills ever.

If the leak is under your bathroom, you’ve got a good idea of which part of the plumbing system is causing it, but you still need to narrow it down. The first thing you’ll want to do is visually inspect the bathroom; according to This Old House, this is usually the easiest method.

Of course, the cause isn’t always going to jump out at you. Here’s everything you need to know about this type of mystery leak.

Do I Need to Call a Plumber Right Away?

You really shouldn’t fool around when there’s an active leak; things can get exponentially worse very quickly. However, if you can’t afford a plumber, you may be tempted to put off calling one right away.

If the leak is active enough that you need to put something beneath it to catch the water, or you can see the wet spot above you getting bigger, you really should call a plumber immediately. If it appears to be very minor, then follow our tips on looking for the cause—but keep the plumber’s number handy.

Where Exactly is the Water Coming From?

By carefully observing the leak, you can get some idea of where it’s coming from.

For example, if the leak is worse when the shower is running, then it may be due to a problem with the shower pan or even the faucet fittings. If the leak remains the same whether the shower is on or off, you might be looking at a water pipe leak.

Sometimes people wonder if their shower drain might be to blame—can a clogged rain result in your upstairs bathroom leaking into the room below? The answer is, not usually. However, this depends on how bad the clog is and whether or not the water is reaching the limits of the shower pan.

If the clog is bad enough that the water in the shower pan is getting very high, then this could result in a leak, especially if there’s a crack in the wall or the pan overflows. If the pan itself is cracked, you’ll have to replace it, following these instructions from Home Depot, or have a professional do it.

Another culprit could be the toilet. If the base of your toilet isn’t correctly sealed, or if the wax ring sealing it is broken, worn out, or cracked, there could be toilet water escaping into your ceiling and walls with every flush.

One way you can figure out if the problem is your toilet is to add food coloring to the bowl and then flush it. If it turns out that it is, shut the water to the toilet off immediately.

Finally, it might be the water supply lines causing the leak. If it is, you’ll need a professional, because you’ll probably have to open up the floor in the bathroom to find the leak.

What Can I Do to Minimize the Damage?

If you’re not interested in figuring out the cause yourself—or you still are, but it’s taking longer than you would like—there are some steps you can take to minimize damage. Of course, these are temporary fixes—call a plumber or figure out the leak location and fix it, as soon as possible!